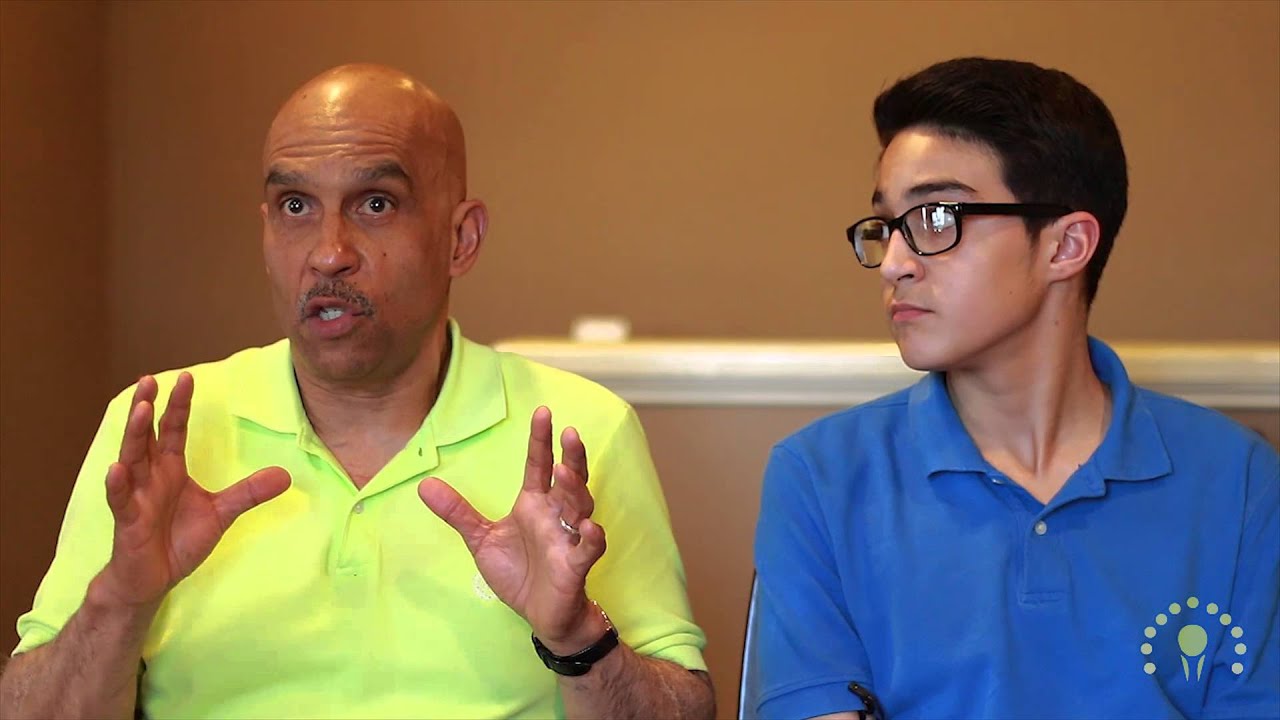 Edgar: My name is Edgar Ramirez, and this is my son Daniel Ramirez. Well, Daniel is our middle child, and his journey and struggles with the breathing began as a child with seasonal allergies and as a result we just kept going to doctor visit after doctor visit, and they kept prescribing medication, and it would just kind of like, somewhat help, somewhat alleviate, but nothing would stay permanently. Then as a result of all this medication in his system, he developed polyps. The polyps began to limit the ability to breathe and then it became a very scary, difficult journey for the Ramirez family.

Daniel: I kept on getting strep throat, and then they put me on more medication after that, and steroid shots, and the, you know, just like a flow of constant medicine. It really like affected my school ability. Sometimes I was really sleepy, sometimes I just couldn't stay awake, sometimes it was hard to do homework. I couldn’t hang out with my friends as much because it was a lot harder to, you know, keep going.

Edgar: With medication, doctors do the best they can, and our doctor, she loves Daniel too—our first primary doctor, and she just kept giving the medication as she thought best and what would fit, but it would temporarily relieve the matter, but then he would go, he would become gradually worse.

Well, our first allergist wanted to prescribe him like fourteen different medications, which I was totally against, because he was about nine years old this happened, and I was like ‘This is not good. I'm not a medical doctor, but I can read, and I know that at nine years old, that would have destroyed his immune system.’ So we were looking for options, and our doctor had a relationship with Dr. Robertson, and then she says ‘You need to go see this gentleman. He’s on top of the allergy game.’ And we came here, and we felt comfortable. We felt well-received. And thus, he recommended this state-of-the-art procedure.

Daniel: After Doctor Roberts[on] did the procedure on my nose, now I can do, like, as many sports as I can. I feel like I can just run now. I feel like I can do karate, do boxing, do football, without getting tired as easily because I have a lot of air in my passages.

Edgar: And I'm noticing, like, instead of him turning all shades of red and blue and white, he’s hanging in there. It’s like ‘wow.’ It’s not just—I’m not just saying it for the sake of saying it for promotional purposes, but I'm saying it because it really has happened. The healing has occurred.

Daniel: I would definitely recommend this procedure to other people because as like, I'm an explanation of what happened after this procedure. Before I couldn’t play football, but now I can just run the whole field now. I feel a lot better. 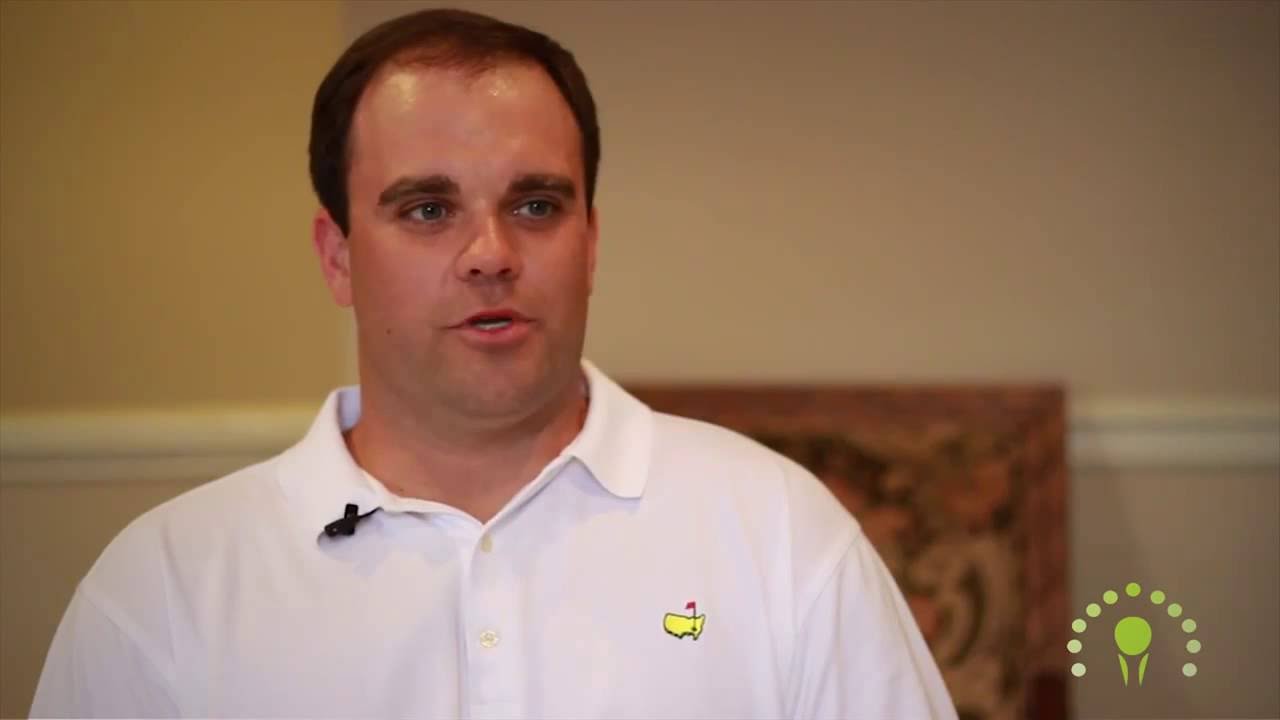 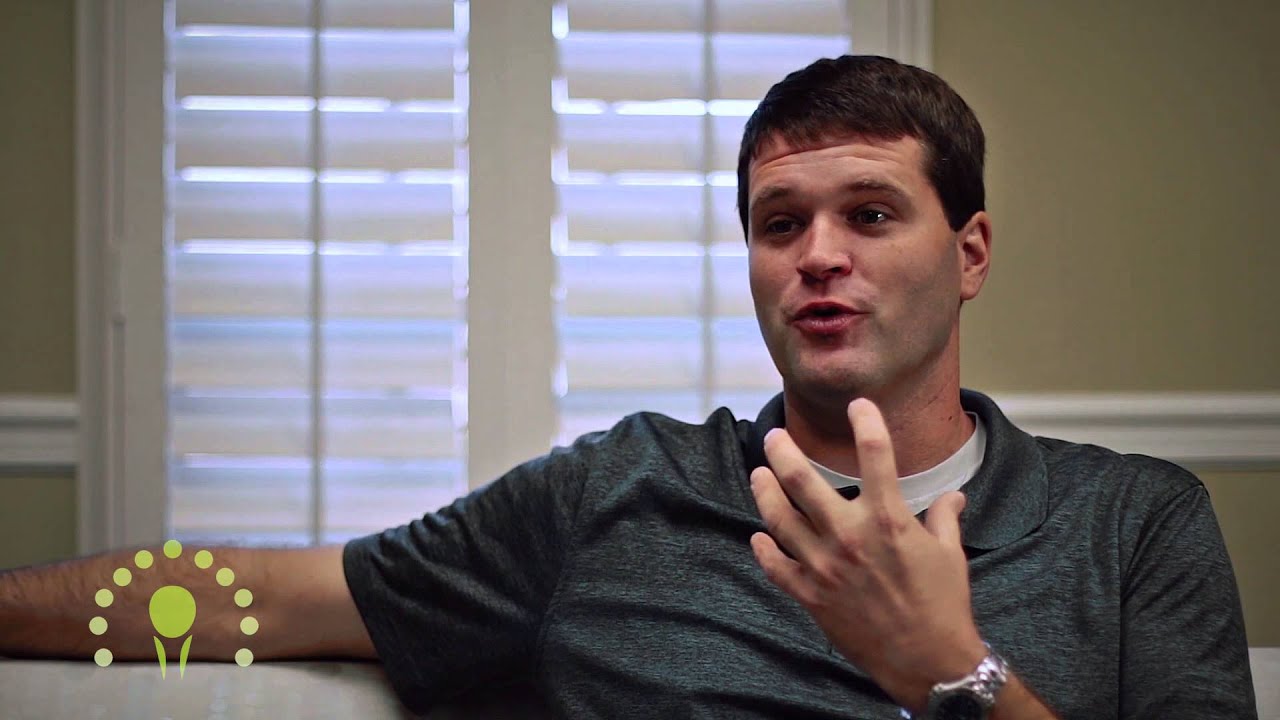 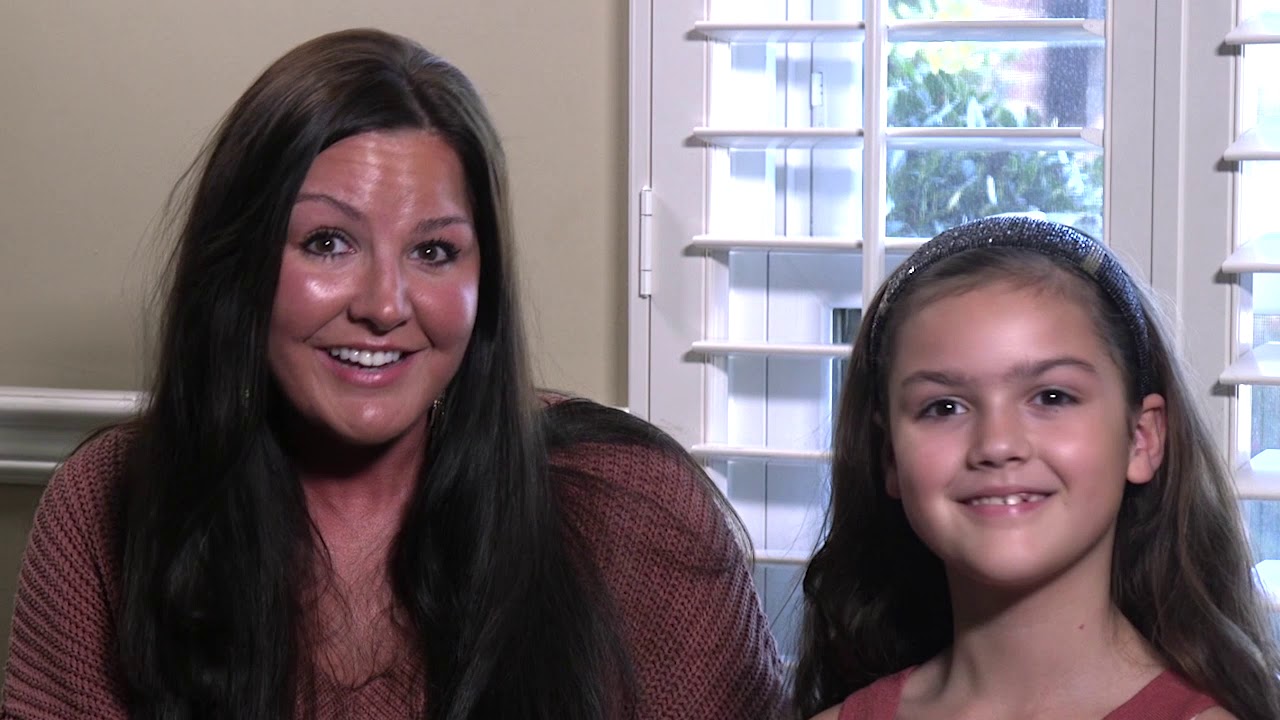